2. Once you get someone on the line or reach a voicemail, give your statement. Feel free to offer your own personal comments, or use the script below:

“Hi, my name is _______ and I’m calling in support of Amy’s Bread bakery workers. Thousands of Amy’s Bread customers like me believe businesses should respect and listen to workers. To truly nourish the community and be a good neighbor, Amy’s Bread must complete a Workplace Justice Agreement with workers. We support workers demanding an ongoing collective voice. Thank you for relaying this message.”

Let us know how your call went!

Why are workers organizing?

Amy’s Bread is paying many workers minimum wage or close to it despite years of experience. Amy’s Bread workers can’t count on cost of living increases. Poor organization of production by management, chronic understaffing, and delays in fixing equipment are interfering with workers’ craft and causing extreme frustration.

In 2013, workers had enough with economic insecurity and unresponsive management. They began organizing with Brandworkers and over the years have won important gains including wage increases, improved health care, and a non-retaliation pledge.

Unfortunately, in the final stretch of negotiating a workplace justice agreement, management chose to walk away. Amy’s Bread is now trying to roll back progress and scare workers from using their right to organize. 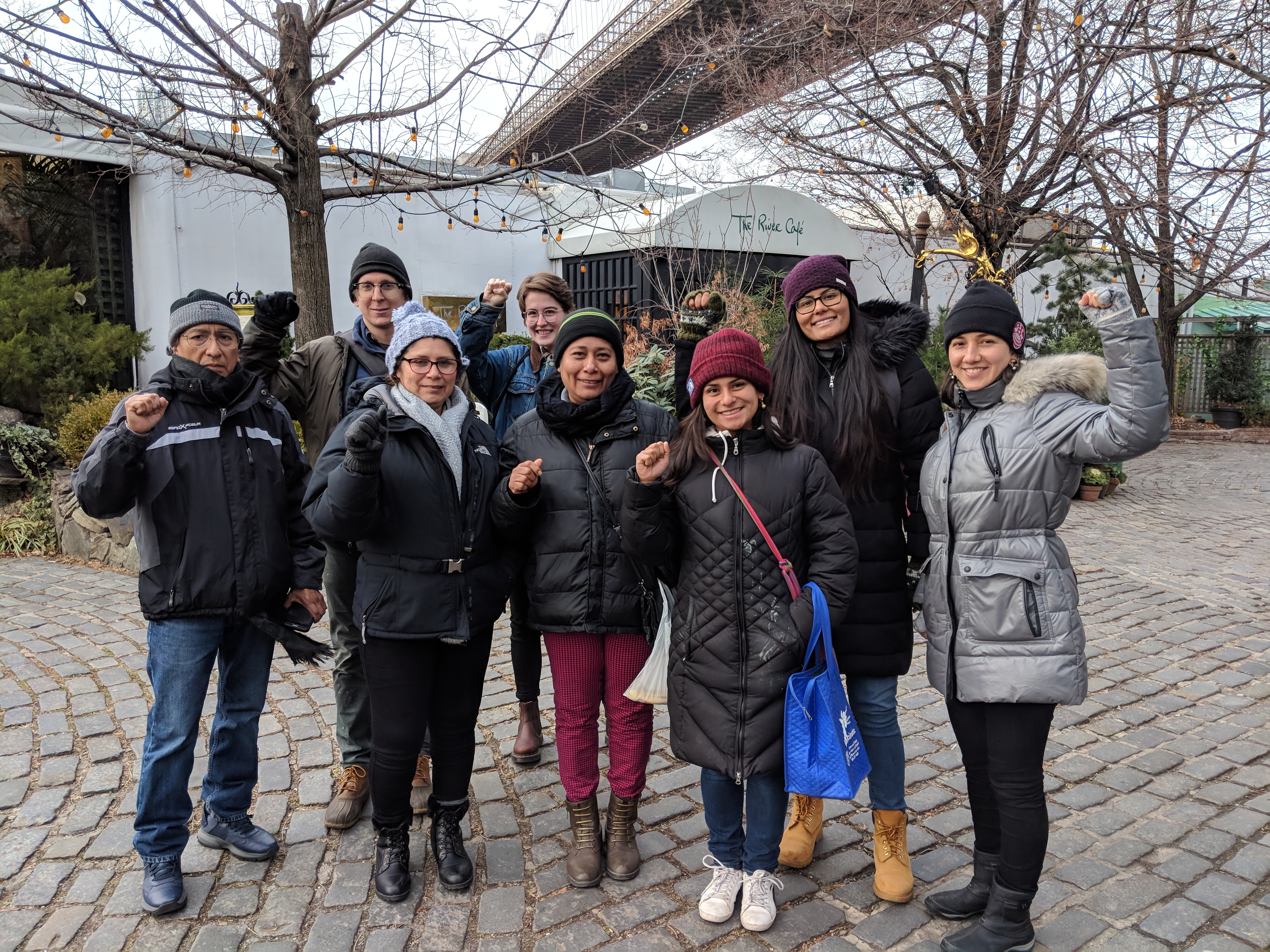